The schools that sit under the StrataTech Education Group umbrella equip our graduates with the skills necessary to succeed in dynamic trades industries. As committed educators and industry professionals, the members of our StrataTech management team believe that it is our collective responsibility to continually evaluate and evolve our programs and curricula to meet the ever-changing needs of not just our students, but our industry employers and partners.

This experienced leadership group is determined to provide educational environments and programs that produce qualified graduates capable of addressing the skills gap and filling the growing demand for skilled professionals. Senior Vice President of IT 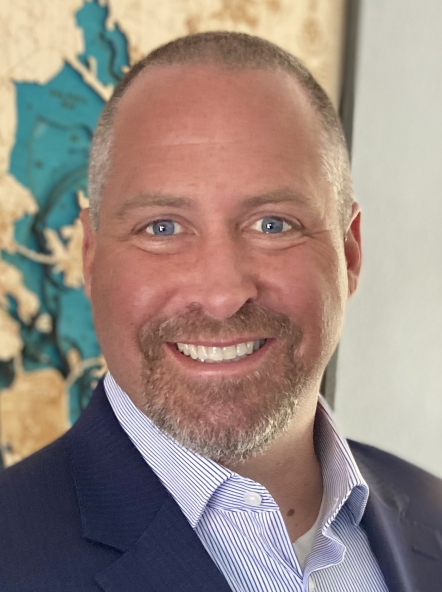 The team at StrataTech Education Group want to hear from you, so please feel free to contact us. Call 602-490-3450, email [email protected] 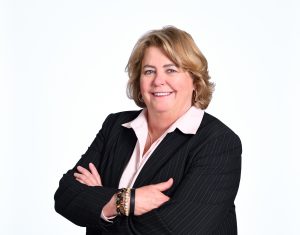 Mary Kelly joined StrataTech Education Group in 2010 as the Chief Operating Officer. She was promoted to President of the organization a few months later and in 2011, Ms. Kelly was promoted to President and Chief Executive Officer. Mary Kelly has over twenty years’ experience in the postsecondary industry, with a blend of experience in both the for-profit (Bryant & Stratton Business College and Lincoln Educational Services) and non-profit (New School University and Hudson Valley Community College) education sectors. She also served as the Chief Academic Officer for the American Red Cross of Massachusetts Bay. Before joining StrataTech Education Group, she was a Group Vice President for Lincoln Educational Services. Ms. Kelly started at Lincoln Education Services in 2004 as an Executive Director of a newly acquired college (Southwestern College, TriCounty Campus). In the next three years, she and her staff took that school from about 100 students to 1,000. She was promoted to a Regional Executive Director in 2007 and within three months, was promoted to a Group Vice President. As Group Vice President, Mary oversaw nine schools in four states with revenues of 90+ million. Ms. Kelly holds a Bachelor of Arts in English, a Master of Arts in English Education, and a Master of Science in Educational Policy and Administration from the University at Albany. Brandon Milligan joined StrataTech Education Group in March 2014 as the Academic Dean of the Tulsa Welding School Jacksonville, FL campus. He was promoted to the Campus President in October of 2014. A year later in October of 2015 he was promoted to the Regional Campus President for the Tulsa Welding School Jacksonville, FL and Tulsa, OK campuses. Mr. Milligan was promoted to the Chief Operating Officer February 2017. He has been in the postsecondary industry for 16 years serving in roles such as Instructor, Department Chair, Education Supervisor, and Academic Dean to name a few. Under the leadership of Mr. Milligan the Jacksonville, FL campus experienced record breaking population, retention, placement, revenue, and EBITDA growth. Mr. Milligan holds a Master of Business Administration (MBA) with an emphasis in Management and Strategy from Western Governors University and a Bachelor of Science degree in Information Management and Security from Lincoln College of Technology. Mr. Milligan also volunteers as a Team Leader for the Accrediting Commission of Career Schools and Colleges (ACCSC). With more than 25 years of experience, Lars Vaaler has led an accomplished career in financial planning and business development. Vaaler holds an undergraduate degree in business administration from California State Polytechnic University and a master’s in business administration from California State University, Long Beach Pomona. He looks forward to joining StrataTech Education Group. Dylan Marsh joined StrataTech Education Group in 2013 as the Senior Director of Marketing. He was promoted to Senior Vice President of Marketing in 2018. Mr. Marsh has over 10 years of marketing experience, many of those in postsecondary education. Prior to joining the StrataTech team, Mr. Marsh has held various marketing roles at other education providers Apollo College, Western Career College and Carrington College. He holds a Bachelor of Science in Marketing from Arizona State University as well as an MBA from Keller Graduate School of Management. With over 25 years of human resources experience, Christine Caprice has led an accomplished career providing valuable expertise in a variety of industries spanning environmental, healthcare, manufacturing, bioscience and more. She holds an undergraduate degree in business administration from the University of Delaware and a master’s in business from the University of Pennsylvania. She looks forward to joining StrataTech Education Group and leading the human resources department. 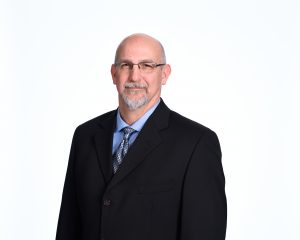 Gregg Rosenberg has more than 2 1/2 decades of technology experience, with over 8 of those serving Higher Education, specializing in Service Optimization, Product Management and Strategic Oversight.  He holds an MBA and a BS in Information Systems from University of Phoenix.

Rosenberg was previously the Executive Vice President of Professional Services for Finix Solutions, where he managed product development and delivery of Finix’s CRM and ERP platforms. In his previous roles, he has also led IT and service teams as they’ve built centralized service centers and developed data platforms. He has also been integral to reducing support costs for multiple organizations. With more than twenty-five years committed to postsecondary education, Laureen brings accomplishments and experience to SEG’s compliance and leadership teams. Beginning her career as a college instructor she quickly developed in college administration with particular focus on compliance and operations. In her compliance roles, Laureen has supported postsecondary schools with seven (7) different institutional accreditors in over 28 states. She has led internal growth for three school companies gaining approvals and opening over 20 new branch campuses in different states and markets. Additionally, she has operated as a successful Campus President being promoted to the role of Regional Vice President of Operations with three different school groups. Her breadth of experience in both operations and compliance brings valuable perspective to SEG, and she is thrilled to be supporting the students/staff in the skilled trades. Christina Andrews started with StrataTech Education Group in August 2019 as the Director of Financial Aid for Tulsa Welding School & Technology Center in Houston. After graduating from University of Central Florida where she majored in liberal studies and minored in public administration, Andrews built her resume with extensive experience in administering federal, state and institutional aid for a variety of universities and education groups. Andrews officially started her new role on June 22, and she looks forward to relocating from Houston to Phoenix in August. Anthony Marullo is Vice President of High School & Military Admissions at StrataTech Education Group. Prior to joining StrataTech, Marullo spent 15 years leading the high school admissions team at Universal Technical Institute. He holds a Master of Arts in Leadership from St. Bonaventure University and is looking forward to helping high schoolers and military members explore the benefits of career based education and opportunities in the skilled trades.